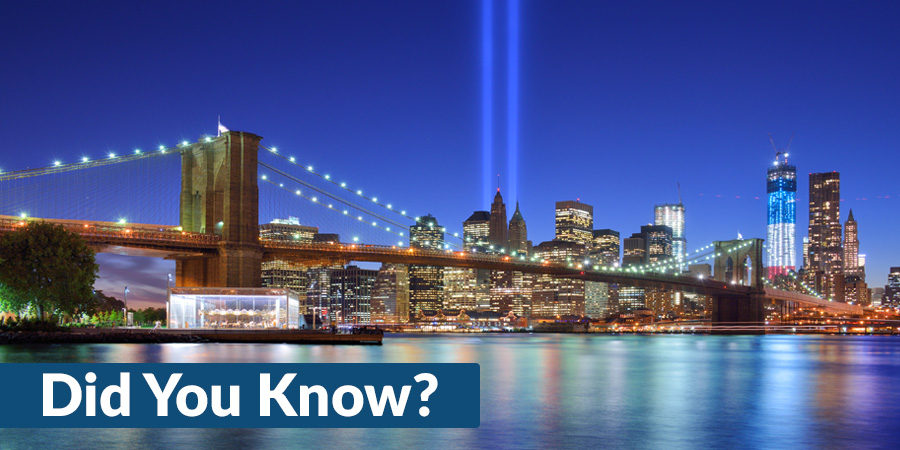 As we reflect on 9/11 and how it affected our nation on all levels, it seems appropriate to review TRIA and how it has changed the insurance landscape when it comes to Terrorism.

As a result of the 09/11/02 terrorism attacks the Terrorism Risk Insurance Act (TRIA) was created and signed by then-President George W. Bush. TRIA was enacted to enable commercial insurers to provide terrorism coverage to the policyholder at an affordable price. To do this, the federal government shares the risk of loss from future terrorist acts both domestic and foreign while helping businesses to recover and rebuild if they are the victims of a terrorist attack. Coverage may be purchased or declined by the insured in writing.

The treasury department, along with the secretary of state and the attorney general must certify the terrorism act. The definition of Terrorism is:

Carriers must pay a deductible before federal assistance is available when a Terrorism loss occurs. Deductibles applicable during specific periods are detailed in TRIA. TRIA covers aggregate insured losses up to an annual limit of $100 billion. If the damage exceeds that amount, the question as to who will pay and what amount will be determined by Congress, the Federal government may recover the amounts paid by imposing a surcharge on all policyholders.

The TRIA does not negate the terrorism exclusions noted in the policy. Exclusions for losses civil commotion, domestic terrorism, vandalism, riots, terrorism as a result war and to property outside the U.S., are not covered under TRIA, nor does it limit liability of any government, organization, or person, who commits or aids an act of terrorism. It also does not change a policyholder’s and carrier’s contractual rights, like the right to arbitration.

The TRIA has relevance on state insurance laws. However, this is only regarding defining terrorism and also to make coverage, forms, and rates effective without a waiting period or prior state approval. If prices are determined to be excessive, inadequate, or unfairly discriminatory, the states can refuse the rates.

Get the Training & Education You Need

We provide the most unique and successful property and liability insurance education and sales training in the business. This includes both Commercial and Personal Insurance - beginner to advanced.

Are You Ready to Conquer Insurance?

Fill out the form and we will contact you soon.

Login for the full course on this subject