The Downside of Driverless 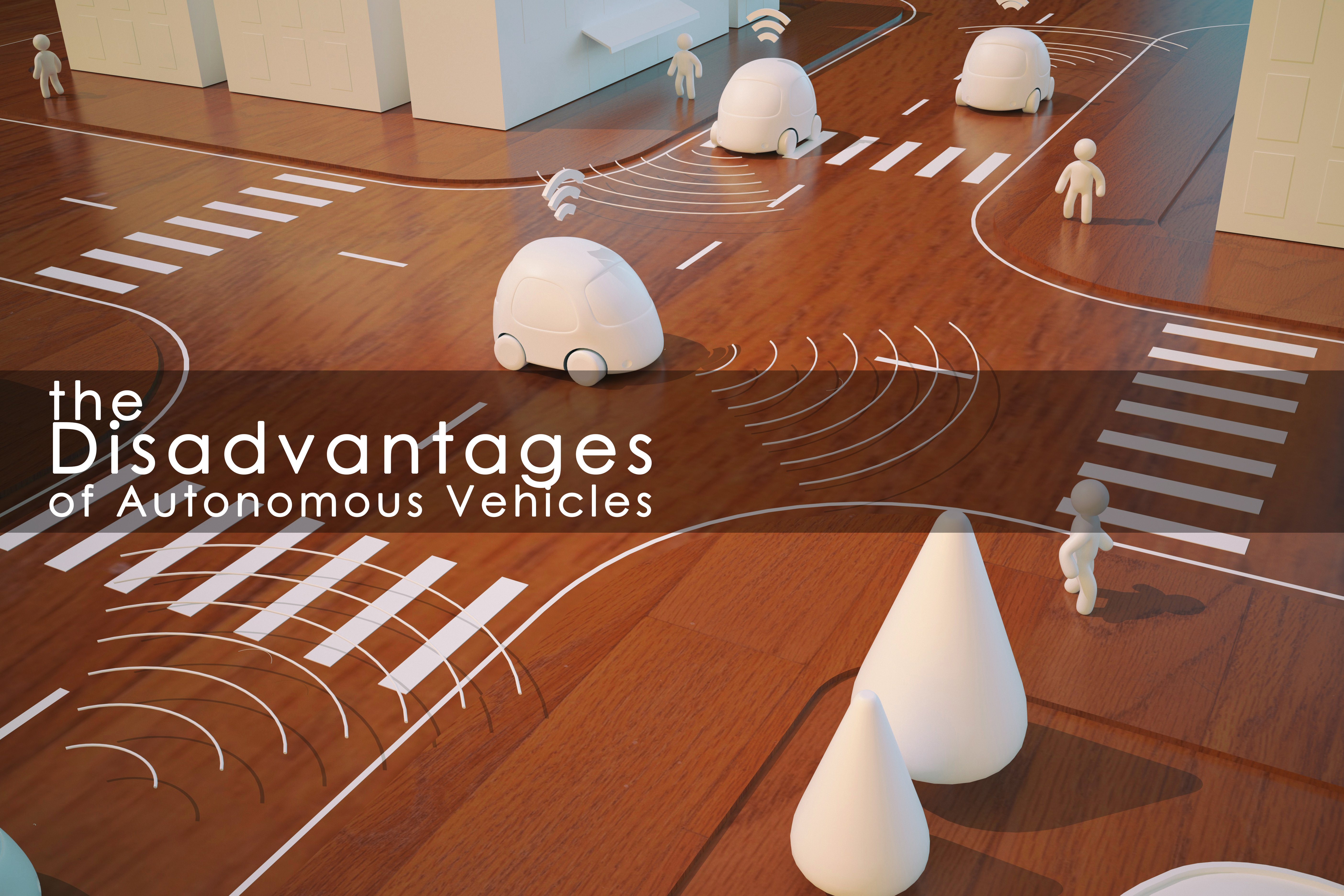 What are some of the disadvantages of switching to autonomous vehicles?

In 2009, Google began secretly developing fully-autonomous cars. Since then, these cars have driven more than 2,000,000 miles on the roads. The idea of driverless cars has exploded since its origin, sparking ongoing debates about the safety of these cars.

The idea is to keep drivers safe and prevent accidents; coming from the fact that over 90% of accidents are the driver’s fault. However, there are many factors that go into whether or not driverless cars are actually safe.

We live in a world where humans control technology; autonomous cars gives the power of control to technology. Riding in a driverless car ultimately puts your life in the hands of a computer. This idea sits well with some; others, not so much.

I want to focus on the disadvantages of giving so much power to technology.

What are the disadvantages of driverless vehicles?

The plan to bring autonomous cars on the road escalated way too quickly. With proper planning, we shouldn’t have had to lose the lives of human beings due to these cars being on the road.